Damian Serbu and NineStar Press are excited to bring you the next installment in The Realm of the Vampire Council series! New and improved, here comes Book II – The Vampire’s Quest!

The Vampire’s Quest brings back the beloved gay vampires, Xavier and Thomas, in the anticipated sequel to The Vampire’s Angel. In 1822, the Archangel St. Michel orders Xavier to go on a quest to America, a quest that violates the Vampire Council’s laws to the point of a possible death sentence. Worse, Xavier must abandon his lover, Thomas. Xavier runs to his aging sister and pleads for Catherine’s help as Thomas races after them. With Thomas and the Vampire Council vying for Xavier’s soul, Xavier and Catherine struggle to obey the former priest’s divine calling before their inevitable capture.

Rick R. Reed said: “Good #LGBT horror is hard to find. So that’s why I’m excited to see Damian Serbu’s latest vampire story coming out. It’s also why I want to share it with you. Gay or straight–you’re sure to get chills with this one.” 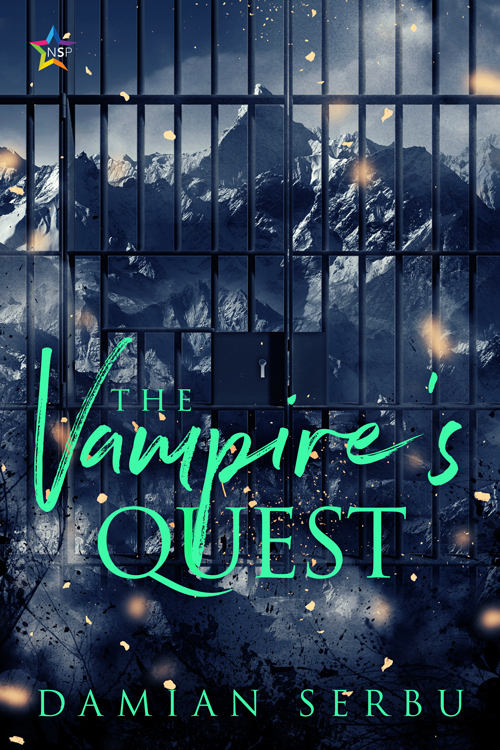 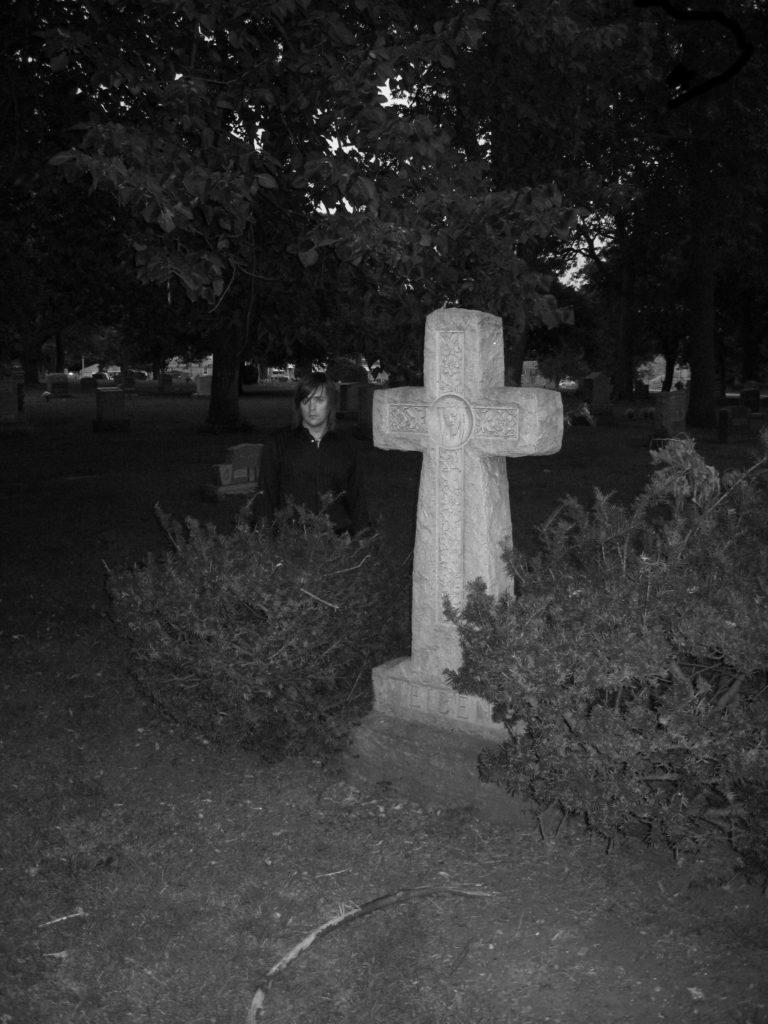