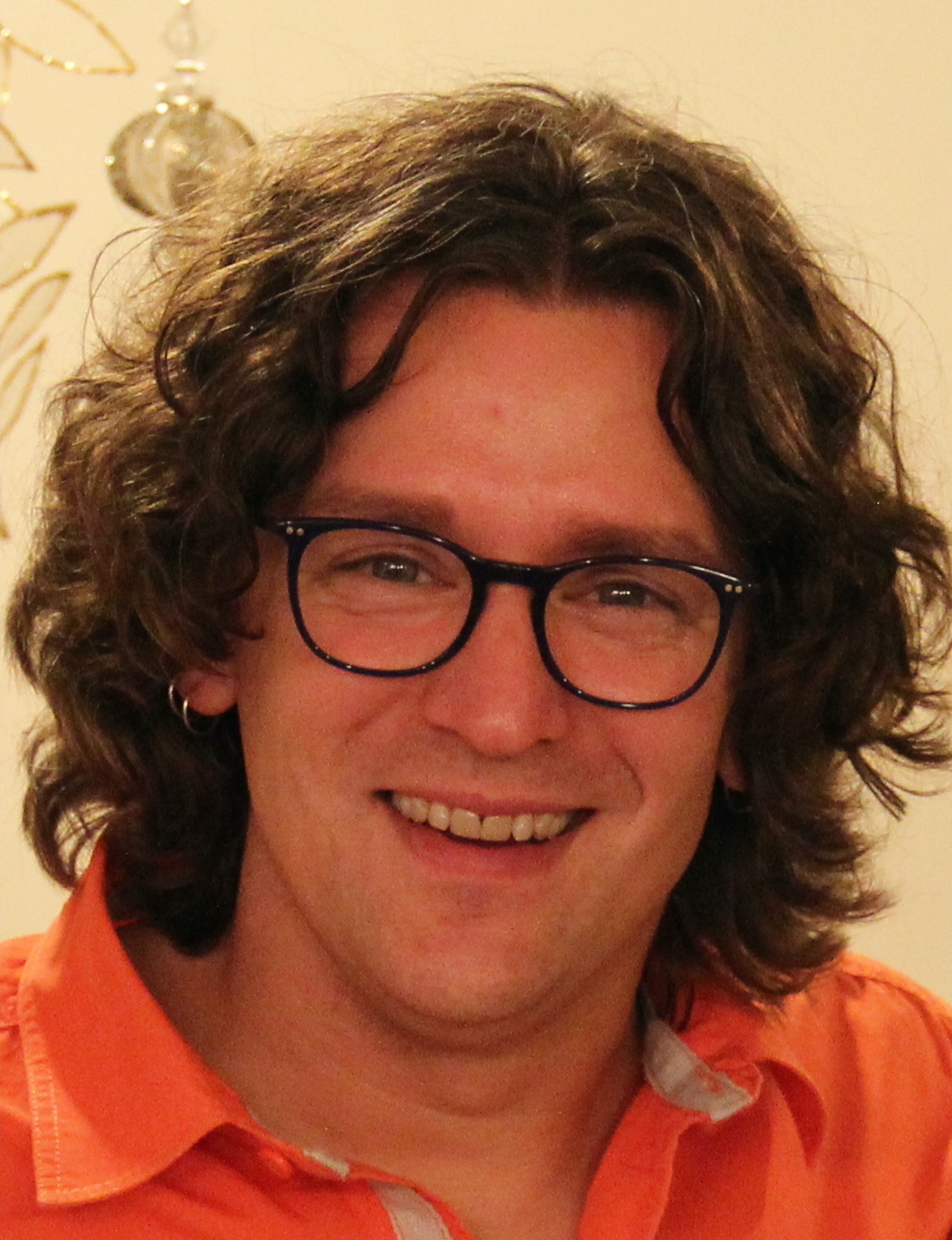 Damian Serbu lives in the Chicago area with his husband and two dogs, Akasha and Chewbacca. The dogs control his life, tell him what to write, and threaten to eat him in the middle of the night if he disobeys. His love for gay vampires led to his series, The Realm of the Vampire Council: The Vampire’s Angel, The Vampire’s Quest, The Bachmann Family Secret, The Vampire's Witch, The Vampire’s Protégé, and The Vampire's War. For a dark satire/Christmas scare, check out Santa’s Kinky Elf, Simon and Santa Is a Vampire. Find him on Twitter @DamianSerbu or Facebook DamianSerbu.